Mudjimba Boardriders has been established since 1986 providing the local residents with a stable foundation in the coastal surfing community. The club draws its one hundred plus members from the surrounding areas from Mount Coolum, Marcoola to twin waters, Pacific paradise, Bli & Nambour. 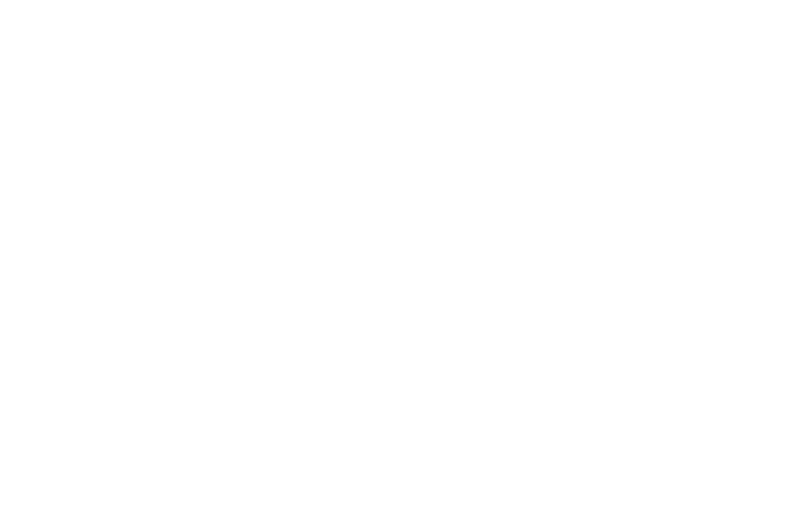 The club promotes junior development by providing coaching opportunities at the local high-performance centre & club coaching by senior members, which encourages the youth to learn about training, nutrition & fitness development. Our focus is to encourage the local youth to be active, live healthy lifestyles & combat obesity. By bringing our members together on a regular competition basis we focus on their performance in & out of the water with surf safety paramount.

The club over the years has proudly won the covenant Stradbroke Island “Straddie Assault” title in 2008, successfully hosted the inaugural Sunny Coast cup & University Games in 2016, which has promoted our club & area as a community servicing non-profit organisation. Numerous members have been outstanding competitors involved in local, state, Australian & world competitions.

This commitment has reflected in our club sponsorship which boasts 5 major & 17 small businesses that foresee the clubs potential within the community. Local grants have also been a way to provide items the club has required such as learner surfboards, trailer, tents & sound systems.

The committee & its members have been a stable part of the local community sporting clubs which will provide integral assistance to the youth of the area. All people are welcome to join the club as a competitor or social member & be a part of this proud club.

It all began back in 1986 when a local named George Ward SNR gave a bunch of kids the idea to surf competitively against each another. Mudjimba boardriders was born, and from this, a successful pool of local talent has followed. Two world schoolboy champs and numerous hot locals who’ll give anyone a run on their day. The first year’s prezzos was treated with the presence of the local legend Gary Kong Elkington who made our Old Woman Island famous with the hot surf movie “Kong’s Island”. It was like Kelly Slater being there for us, for all of you who don’t remember him. Anyway, this kicked off an awesome 3yrs with George Snr at the helm.

Around 1989 a young bloke named Lance McCallum and his old mate Choff took over. To this day Lance has been the backbone of the boardriders. Lance was in the opens at this stage and in his prime and if his memory serves him well, he’ll tell you he won the opens that year, and several years after that.

1992 was the year a local baker by the name of Mark Favell and wife Julie grabbed the opportunity to put some inspiration into the club. The man loved to surf and surf he could. His trademark stance and casual composer was a familiar sight at the boardwalk. You knew the surf was unrideable when you saw Mark going to the beach with a fishing rod. RIP Mark, we all miss your unforgettable yarns.

At this stage, two young blokes named Tony Paris and Andrew “-dog” StClair helped Mark with the usual running of competition days. An awesome time was had for two years. These where the twilight years of the boardriders with North Shore always supplying hefty swells and no crowds.

1994 season was upon us and who else but a bloke by the name of Reggie Monks took over the sort after of President. Reggie was renowned for his forehand cuttie and trademark, chrome dome scone which he’ll tell you for extra speed. Another bloke by the name of who had a fascination for only jumping to his knees when on a wave joined forces with Reggie, to run two booming years. This was also when a young grommet enforced his ability to help run a contest. That being Jai Paris.

Reg left us in a tragic traffic accident. RIP Reggie, thanks for all your time and effort, and we all miss you.

This was also the first year of the Mudjimba Junior Challenge. A contest which hosted some of the hottest junior talents on the coast. It ran for three consecutive years.

1995 & 1996 seasons rolled on and local legend Kieth Doody was sworn in as the El Presidente. Lance McCallum was the Vice President and together they ran the club like a well-oiled machine. It was another triumphant couple of years for the club with plenty of swell and great showings of members. A fantastic show out at Straddie with plenty of support and a memorable presentation at Surfair Hotel in the old beer garden.

1998 season rolled on, and who else but a young local bloke with long grey hair, named, Larry Lyon took the challenge. Again, an awesome surfer with plenty of courage, who pushed most of us grommets at the time to charge harder. His do or die attitude for life kept the club at an all-time high. With Jai helping him the club grew with spirit and members. Larry passed away in 2013 RI.P Lazza.

1999 season raised its head, and another local named Trevor Medcalf grabbed the reigns. Trev was also a dedicated waterman and was determined to keep the club running. With Jai at his side, they had a winning year with member numbers flourishing and plenty of swells; it was worth all the effort. Trev stayed on in Mudjimba for several years then moved to NZ but is now back at Boardriders as our head judge.

2000 kicked on and older generations kept the title of President with Ben Paris stepping up. Ben with his laid back nature fell into his role comfortably and let his disciples take care of business. Only joking, The back bench led by Lance, Steve Conron and Paul Tarlow governed the monthly contests and succeeded in an aspiring year. Ben kept the title of President for many years.